Skip to content
Login Join
Manage videos New video
Back To Menu
Inspiration
Vimeo Video School
Video for Business
Product News
Vimeo HQ
Copied!
Warning: this article and film address and depict sexual assault. Humiliation. Powerlessness. Frozen in shock and disbelief. Experiencing sexual assault can leave a jumble of emotions that are as hard to process as the event itself. Nowhere is this more apparent than in public spaces, where the vulnerability and outright danger of being a woman or LGBTQ person is immense. Once you leave the safety of your home, you are subject to stares, catcalls, “unintentional” touching or groping, or worse. And the moment of harassment — a physical touch, wink, stare accompanied by a licking of lips — is a fraction of the battle for many. Rapid-fire internal questions start: “Is this actually happening or am I imagining this?” “How should I react?” “Why isn’t anyone speaking up?” Suddenly, a strong, smart, capable person is paralyzed into silence by their own self-doubt and fear. In today’s Staff Pick Premiere, filmmaker Charlotte Wells vividly captures the toxic mixture of fear and violation caused by a public assault in “Laps.” “Laps” is a Sundance and SXSW award-winning film that is very personal — it was initially based on Wells’ personal experience with sexual harassment on a New York City subway train. She shares, “Something not so dissimilar happened to me and I was disturbed by my capacity for self doubt, by my ability to disassociate in the moment. I had thought of myself as someone who would speak out if something like that happened to me, but I didn’t — far from it. I was interested in exploring that: the gradual escalation, the doubt and fear and panic, and, in this case, an acceptance of sorts that it happened.” Using zero dialogue and shots filmed uncomfortably close to its subjects, “Laps” follows a young woman riding the subway in a crowded car when a stranger’s close proximity to her progresses into something more malevolent and criminal. It’s a surreal performance and piece of editing — putting the viewer in the uncomfortable position of occupying that suffocating space on the train with the protagonist. The title “Laps” is a nod to an increasing epidemic of sexual harassment on communal transport that happens over and over again, like on New York City subways and the London Underground. The commonalities between victims’ reports provided further motivation for Wells when making this film, as she recognized how systemic self-doubt and fear can be. As we occupy crowded transportation, or any public spaces, it’s vital that we look out for each other and summon the courage to expose perpetrators by calling them out. Wells repeats a similar sentiment: “I guess I want people to take away that this happens a lot, that it shouldn’t, and that perhaps if it does and they are the victim to it or a bystander they might be able to recognize it and intervene.” It may be an uncomfortable watch, but “Laps” is an important window into a traumatizing act that occurs multiple times a day in various spaces. For information on how to handle situations of sexual misconduct, check out the official MTA and British Transport Police pages on this topic. If you’re interested in premiering your short film as a Staff Pick Premiere, please check out www.vimeo.com/submit for more information. 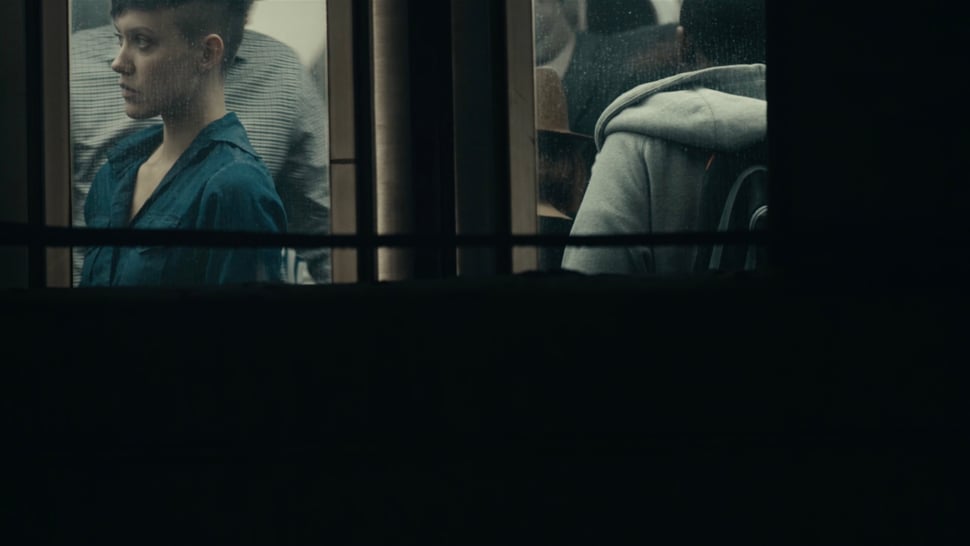