Directing duo Tom Wrigglesworth and Matt Robinson (known as Wriggles & Robins) are London-based commercial directors. Their portfolio includes work for Jo Malone, Google, Nikon, and more. But they’re also known for their funky independent work. One of their Staff Picks, “Love is in the Air” is a minute-long love story told using the warm breath of a couple on a cold evening.

In honor of National Pancake Day, Wriggles & Robins made a captivating 45-second stop-motion animation video (that required more than 600 pancakes to make). They conceptualized, shot, and edited the whole video in three weeks. They even made time to share with us a few filmmaking tricks they learned in the process. Whether you’re operating on a tight budget, a short timeline, or just want to go totally DIY, these pro tips are for you.

Tip #1: Set a deadline and build a timeline

Once we committed to the project, we had three weeks until National Pancake Day. We had to carefully plan each step of the process in order to get everything done. We split the pre-production phase into three parts: creating the animated elements in Cinema 4D, projecting the outlines of the elements onto hotplates, and creating pancakes for each individual frame. The planning really helped keep us on track.

Since we were doing a mix of stop-motion and live-action, we orchestrated two simultaneous video shoots. The first shoot was with the pancakes, which we cooked and immediately photographed using the stop motion program, Dragonframe. The other shoot was with our two main characters. Planning the whole thing down to the hour was the only way we were able to avoid reshoots.

It’s easy to get caught up in making everything look perfect, especially with stop-motion. It’s understandable to want your project to look Oscar-worthy, but try to resist the urge.

Leaving in some of those human elements will actually make the project look and feel more authentic. After all, there’s no point in creating something by hand if the final result is so perfect that it could have been done digitally.

Even if you have a big budget, don’t waste it. You shouldn’t cut corners, but you should definitely be savvy about what you pay for and what you do yourself.  Plan ahead and decide where you’re going to splurge and where you’re going to get scrappy. And always save a chunk of budget for those pesky incidentals.

We didn’t have time or budget to rent out a windowless studio for our pancake shoot — which is ideal for animation shoots because you need to control the lighting. Instead, we got creative. We discovered that you can quickly and easily make your own blackout studio by spraying water onto sheets of tin foil and sticking them to the windows. It works like magic!

Whether you’re working with one collaborator or multiple, communication is key. Miscommunications can lead to project delays, wasted effort, and resentment. If you’re on a tight timeline or an even tighter budget, you can’t afford miscommunications. We avoid them by using Vimeo’s collaboration tools. We absolutely love review tools. As a directing duo, we’re constantly sending projects back and forth to each other. Especially with this project, where we had a fast turnaround time, we were able to avoid the never-ending email chain. Instead, we just added our time-coded feedback directly onto the video. 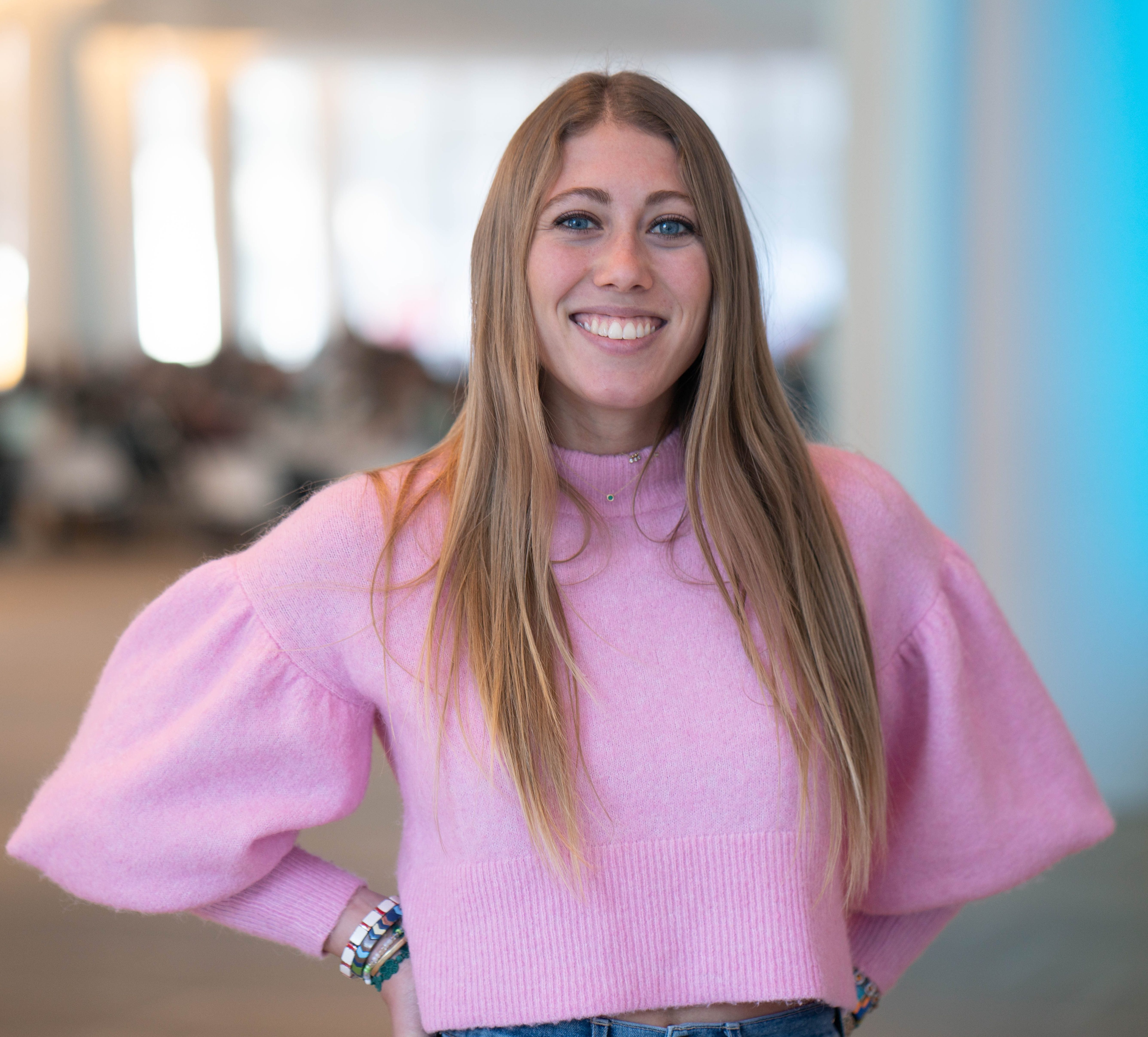 Suze runs social media at Vimeo. She loves coming up with visual ways to tell stories. She also loves eating good food and taking care of her houseplants.

Up next in Case Studies

Co-founder Jomaree Pinkard added video to his product pages – and watched his sales increase tick up, up, up. Here's how he did it.

California Wild founder Briana Lyon needed a way to introduce her innovative product to the world. Vimeo Create and Shopify made it easy.