Skip to content
Login Join
Manage videos New video
Back To Menu
Inspiration
Vimeo Video School
Video for Business
Product News
Vimeo HQ
Copied!
From the moment you start watching one of Nicolas Heller’s videos, whether here on Vimeo or on Instagram (where his 220K+ followers know him as “New York Nico”), it’s clear he’s got a knack for tracking down compelling characters. It’s fitting, then, that he’s taken up the role of ‘unofficial talent scout of New York City,’ putting the spotlight on regular people he meets on the street — and earning a name for himself in the process. “I call myself the unofficial talent scout of New York City because of my Instagram account, where I film amazing New York talent,” Nicolas explains. “The term ‘talent’ is pretty vague — it can be my friend Charlie the Wolf who hangs out at the panini shop every day, or my friend Luca Two Times, who’s a 12-year-old food critic. Everyone on my page is in some form or fashion a talent. Nothing makes me happier than being able to discover someone like that.” Nicolas’ passion for telling stories about real people has even earned him an impressive list of commercial clients, for whom he’s created authentic, documentary-style pieces in his signature style. We sat down with Nicolas to learn more about how he got started. Watch his Creator Spotlight interview in the video above, and scroll on for additional soundbites on his work.

When I was in seventh grade, my parents got a new type of cable where you could go through the guide and see the credits. For whatever reason, I was fascinated by learning the casts of movies — I’d recite them to my friends because I thought it was impressive. Then when I was in eighth or ninth grade, I started creating my own movies in my head; I’d cast them with my own characters. It was before phones had games and social media, so I’d fantasize about these movies to amuse myself in class. Once I got to high school, I had the opportunity to take film classes; eventually I decided I wanted to do this as a career. I went to school for filmmaking at Emerson college, but I didn’t get a lot out of the first couple years because I was a slacker. Then during my junior year, the DSLR Canon 7D came out and I started making videos on my own. I never got along with the film students, so I didn’t have friends who could be my crew. Instead, I figured out a way to do everything myself. I wasn’t skilled technically, so I kind of worked that into my narratives — like, This is from the perspective of a camera guy, or This is from the perspective of a surveillance camera. That way, it made sense that the films weren’t super polished.

How did you take things to the next level?

Eventually, my films started doing really well with my friend circle and the kids at school. That was when I was first introduced to Vimeo — I would release the films on Vimeo, and they’d get shared around. I was like, These films are pretty good. They’re unique. But how do I take it to the next level? So I decided to start doing music videos. I moved out to Los Angeles, thinking I was going to make it as a music video director. But I did not make it as a music video director; I came back to New York with my tail between my legs.  That’s when I started making documentaries about New York City street people. It was my first look into documentary as a medium, and I didn’t know if I would be any good at it. Fortunately, I was able to teach myself through doing, and that turned into making branded content and commercials, which, to this day, is how I make my living. The documentaries are passion projects at the moment.

Where do you find inspiration?

For me, inspiration comes from walking around the city. When I’m not working, that’s where you’ll find me — out on the street, talent scouting. I rarely plan things. I just go out and meet with somebody I’ve filmed before, or meet someone new. I’m collecting all of these videos on my Instagram. I feel like one of these days, it’ll lead to something larger. I’ve never really dipped my toes into narrative, but I feel like with all the stuff I’m capturing, I’m eventually going to have the best New York story of all time. That’s my hope.

Why are these stories important for you to tell?

I don’t want these characters or places to ever be forgotten. New York is changing so much day-to-day. It’s always a fear of mine that it will become so commercialized and corporate that we’ll lose all of New York’s charm. Because the charm of New York City comes from the people.

Tell us about your commercial work.

In 2015, I started my own production company, Heller Films. We do commercials, branded content, and real documentaries with minimal branding. Anyone who’s looking for real stories will generally come to us; over the years, we’ve worked with a lot of names you might recognize, like State Farm, Guinness, Marc Jacobs, Four Square, and The New York Times.

How do your personal and commercial work feed each other?

Lately, there’s been a lot of overlap between my personal work and my commercial work. A lot of brands have been interested in the characters I feature in my documentaries and on my Instagram, which is really cool for me. There have been opportunities recently where clients come to me for both directing and casting. And I’m like, Yeah, of course! That’s my thing.

Why do you think brands are interested in telling such real human stories?

I think brands are interested in telling real human stories because it’s interesting. A good story can appeal to everybody. And it’s a good way to bring customers in.

Tell us about your latest film.

“Treasures in the Trash” tells the story of Nelson Molina, who worked as a NYC sanitation worker for 34 years. Over that time, he collected 45,000 interesting objects that he found in the trash. They’re all categorized and nice and clean in his active garage. We’re hoping to raise awareness and money for him to have a permanent space that’s open to the public. I love being able to do these documentaries on people who I can help through my platform. Raising awareness about what he’s doing means a lot to me. And to him, too.

Any advice for aspiring filmmakers?

My advice to a young filmmaker would be find a story that no one else has told. It will be a lot more rewarding if you find the story on your own, whether that be through Instagram or seeing them on the street, or hearing about them through a friend. Whatever it is, make it your own. Video by Devon Honeyman. 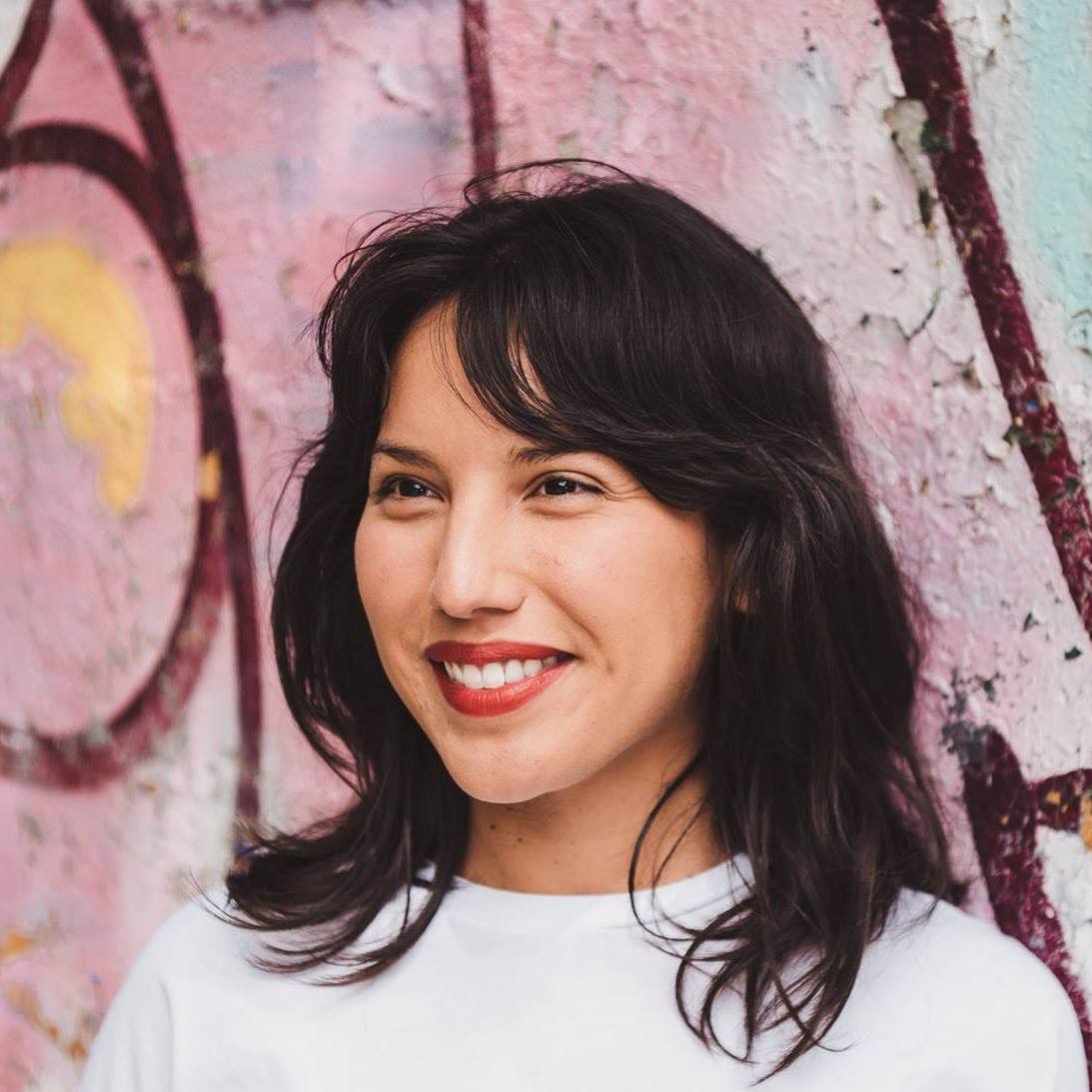 Aleksa Brown is a senior writer and content strategist at Vimeo.

"We can certainly value high-end storytelling and Staff Picks, but from my experience, those product videos are just as important for our success," says Verb Cabin founder Mike Rogge.

"Our metric for the video was how many people started crying, so we were counting sniffles," says filmmaker CJ Powell.

At the height of the pandemic, a team of filmmakers set out to tell Slim Pickins Outfitters' story. The result is a powerful doc with real-world impact.