Seeing a shape in the clouds, a face on Mars, or Jesus in your toast is called “pareidolia.” Our tendency to perceive objects, patterns, and meanings incorrectly is a psychological phenomenon filmmaker Vier Nev turned into hypnotizing art in his transfixing animated film, “A Mind Sang.” Leading the audience through themes of transformation, perspective, and rebirth, this work of art kept us visually engaged through each second of the film with stunning optical illusions and a haunting and rich musical score. Our team was honored to present “A Mind Sang” with the Staff Pick Award at the 2020 Annecy International Animation Film Festival, which includes a cash prize and a Staff Pick Badge. We look forward to watching this film many times more in order to fully observe its creator’s detailed and thoughtful artistry.

Ahead of its exclusive online premiere on Vimeo, we talked to Vier Nev about his filmmaking process and what’s next for his career. Read on for excerpts from our conversation. 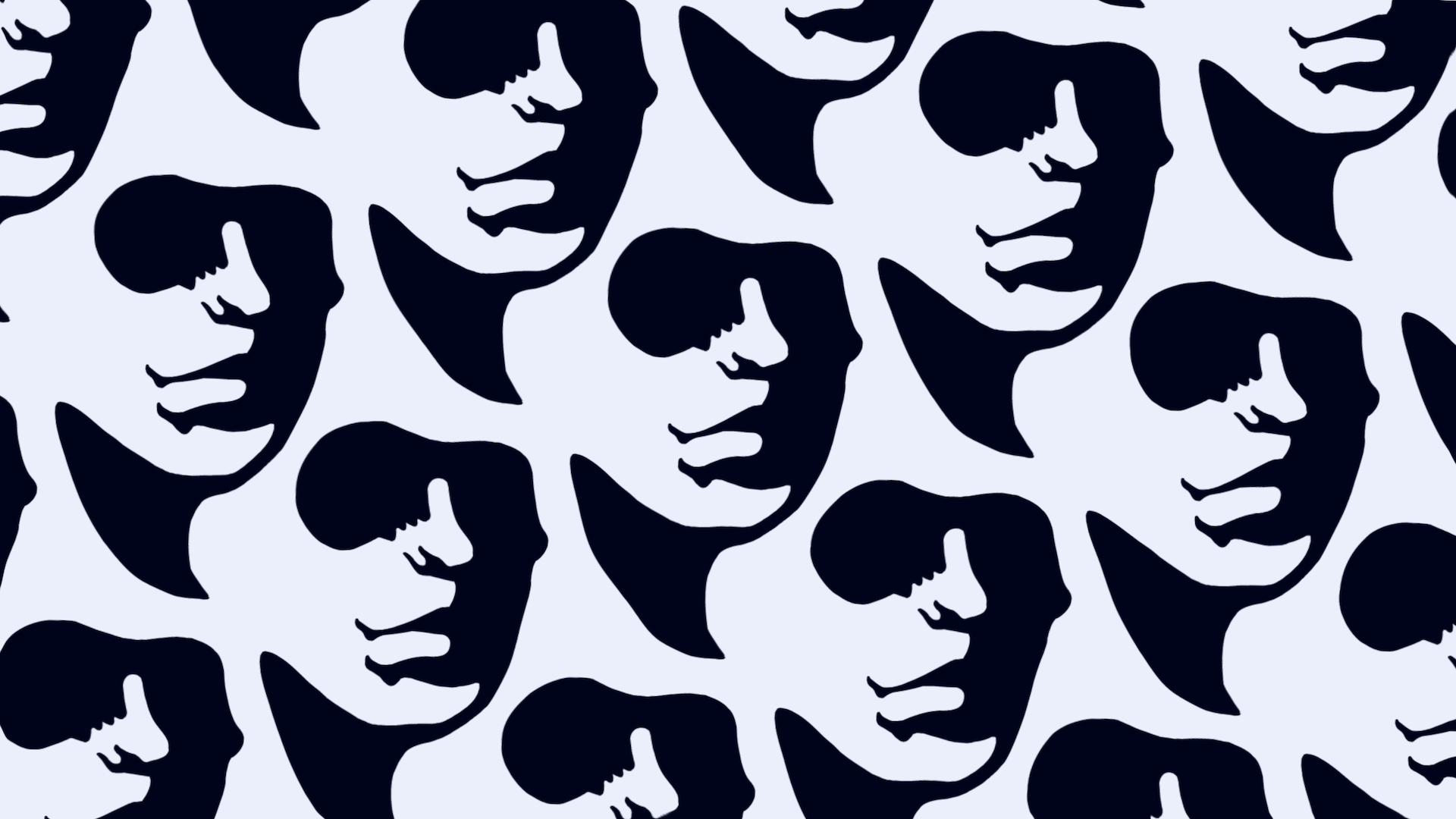 It began with twenty drawings I had created about different cultural representations of birth and identity. I find that in my drawings I often come back to the same characters:  queer couples, mothers, and, for some inexplicable reason, cats. I wondered if I could create a film that merged the stories of these characters into the same shapes and shadows. In my mind, the main challenge was to create a film where every frame would hold two different images and somehow would still be a compelling experience.

On technique and the filmmaking process:

I wish there was a big secret behind how I create images with multiple meanings, but it is just drawing a lot and paying attention to what I am drawing. If I have two different scenes I want to merge into one image, I will draw them from multiple perspectives or with different lighting until I find a pattern such as a group of shapes or the negative space around them that is common to both scenes. It is mostly using pareidolia to my advantage.

The hardest part of this project was pre-production. I can’t really tell how long it took because the main film concept has been an idea in my mind for a long time. I actually ended up using some illustrations I first conceived in high school, or some first drawn for one of my Virtual Reality experiences. The project was halfway done once I finished the storyboard. Animating every sequence took a couple of months because I was animating by myself in between other projects. The animation process was a mix of 2D digital animation and 3D animated references. 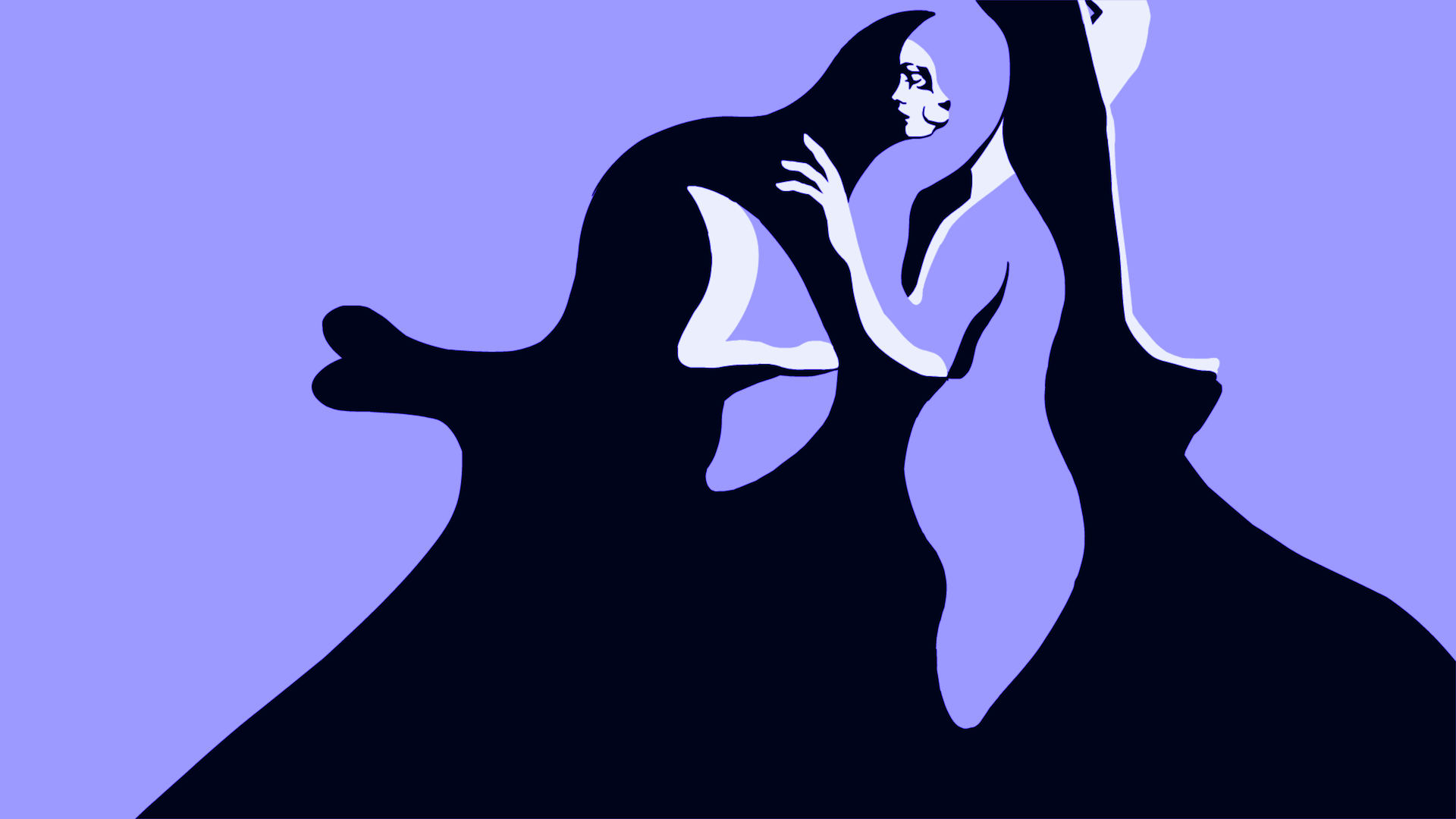 On the symbolism of color:

Initially, the film was going to be entirely black and white but I found that there was no good reason not to use color to bring more life into the film. The two red moments are particularly special to me as they signal moments where blood (sangue) fills the frame. First as fire and then as water, blood represents death or birth.

The film production was full of unexpected challenges. From figuring out the animation timing so that viewers could understand both perspectives, to finding all the necessary musicians to play the score. Fortunately, everyone who was involved in the project cared a lot about it and we were able to solve most of the problems eventually. 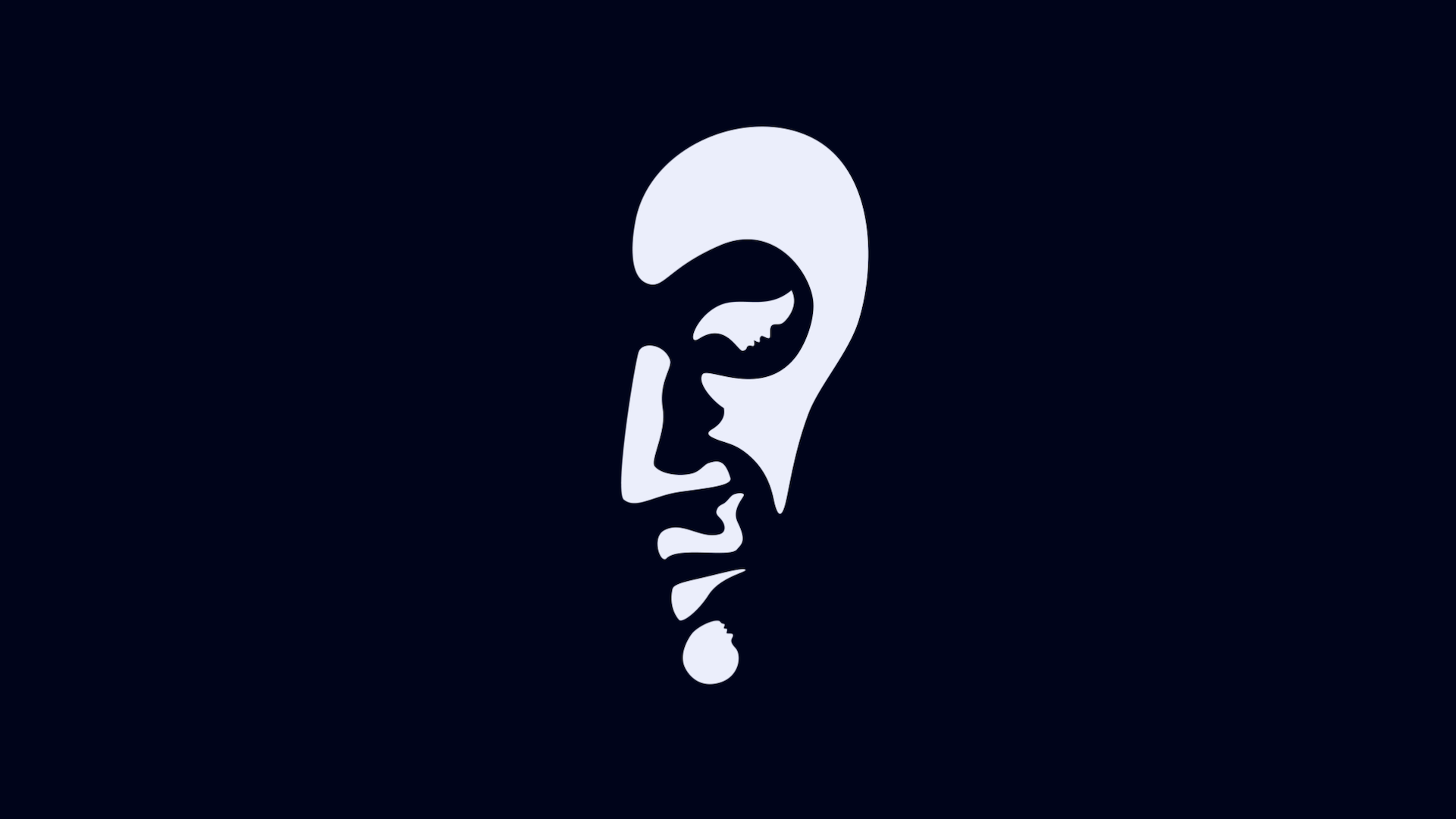 I guess that there is no universal path to success. I could give some specific advice, but the truth is that sadly the rules are not the same for everybody. Some people have the advantage of huge privilege and the whole inspiring discourse of “follow your dreams, work hard, succeed”. That idea has always bothered me a little bit as it seems to ignore the extreme disparity of contexts people live in. I guess my advice would be to ask yourself why. Why do you want to be a filmmaker? I believe filmmaking should not be an end in itself but rather a way to change something about the world. Your work should prompt people to reconsider their perspectives or create unforgettable moments.

That doesn’t mean film is always the most appropriate medium for your specific idea. Over the last few years, I have created and been part of all sorts of projects. Most of them ended up being something other than a film – like an AR interactive exhibition, an event, a play or a VR experience. This was because film wasn’t the best way to communicate the specific motivations behind those projects. It’s ok to explore other things. To be a filmmaker, you do not need to be exclusively a filmmaker.

I am currently working on a Virtual Reality experience which, if everything goes according to plan, will premiere next year. I don’t know if I see another 2D short film in my near future. I’m focused on different projects right now (mostly VR) but I might direct another film if I discover a short film concept I just cannot ignore.

Staff Pick Award at CIFF: "The Diamond" by Caitlyn Greene

Atop the remnants of an ancient volcanic crater, wandering souls search for an elusive diamond.

Stop-motion animation and skiing collide in this week's Staff Pick Premiere, a playful ode to the do-it-yourself origins of skiing and its close relationship to nature.