What does United States of America stand for nowadays if political division is at an all time high? Is it still the land of the free if America has the highest rate of incarceration in the world? Are we still the home of the brave if we refuse to stand up to injustice, because it would compromise our pocketbook? This disconnection from reality is the definition of psychosis. Pulitzer-prize winning journalist, best-selling author, and activist Chris Hedges, has made it his life’s work to highlight this inequity and combat the complacency of the consumerist culture. In a 2010 essay published on Adbusters, Hedges caught the eye of filmmaker Amanda Zackem, when he succinctly spelled out the problems with totalitarian capitalism and corporate power. Those ideas deeply resonated with Zackem and caused her to reach out to Hedges about bringing his essay into the cinematic realm in order to expose them to a larger audience. This week’s Staff Pick Premiere, “American Psychosis,” is the result of that process and their attempt to make people think more deeply about the world we’re living in.

“We live in an unbalanced, exploitation-based system and that’s not morally right or just. The issues of totalitarian capitalism and totalitarian corporate power need to be discussed more openly and honestly in our national dialogue,” says Zackem. “To be clear, totalitarian capitalism is not sustainable and should not be intertwined with our government. Most people don’t realize how their consumer choices negatively impact the world – environmentally, socially, culturally, politically, globally.” Without going deep into the trenches, the short documentary illuminates many of these issues. However, with its hard-lined perspective, “American Psychosis” serves as a vital entry point to critically observing, thinking, and acting on the imbalances one sees in society. “I learned long ago that you can’t change anybody unless they want to change themselves. With this in mind, my intention when making this film was to encourage people to begin to think critically about the world we live in as opposed to just going through our daily motions. Most of us aren’t even aware of the oppressive, inequitable systems we are a part of, or if we are, we choose not to look, or not to talk about it, because it is uncomfortable. I want people to question the world we live in, the systems we’ve set up. I want people to self-reflect and take personal responsibility for our current situation. Why do we allow it to continue? What are we afraid of? How can we co-create and help each other live and thrive as individuals and as a community?” 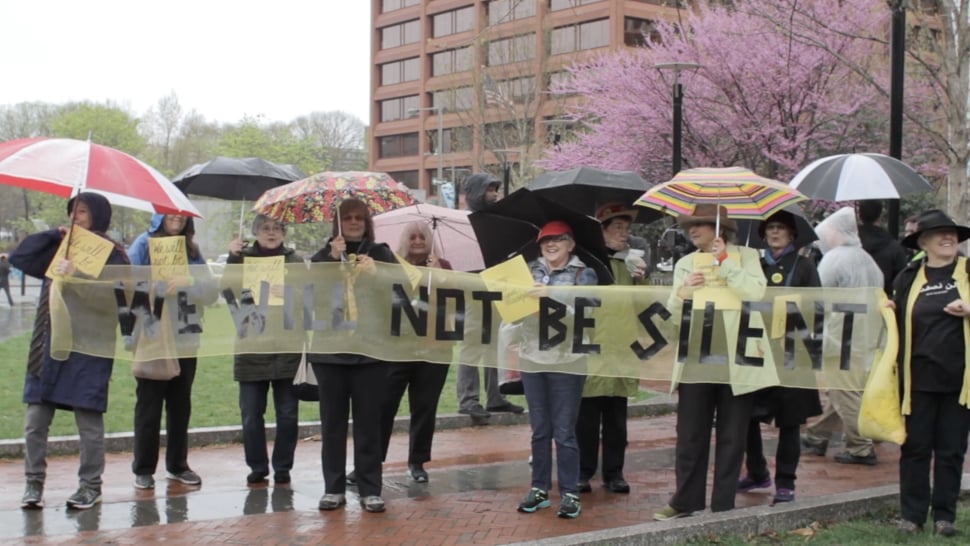 The Declaration of Independence says, “We hold these truths to be self-evident, that all men are created equal, that they are endowed by their Creator with certain unalienable Rights, that among these are Life, Liberty and the pursuit of Happiness.” Using those words as a rubric, one can’t help but acknowledge the widespread injustice happening across our society and question our government’s interests. Traditionally totalitarian mechanisms are being used to silence dissenters, imprison people without due process, challenge the freedom of the press, promote hatred between different ethnic groups, and destroy the humanities and arts. “I believe in the ripple effect and that every person’s energy – be it big or small actions towards positive change – is powerful and vital to a functioning democracy,” says Zackem. “This film is my contribution to this larger dialogue.” As the United States moves closer to the November 6th midterm election, each citizen must ask themselves what they want for this country and how to best achieve it. The first step is to vote, which is the easiest and best way to contribute to that change. 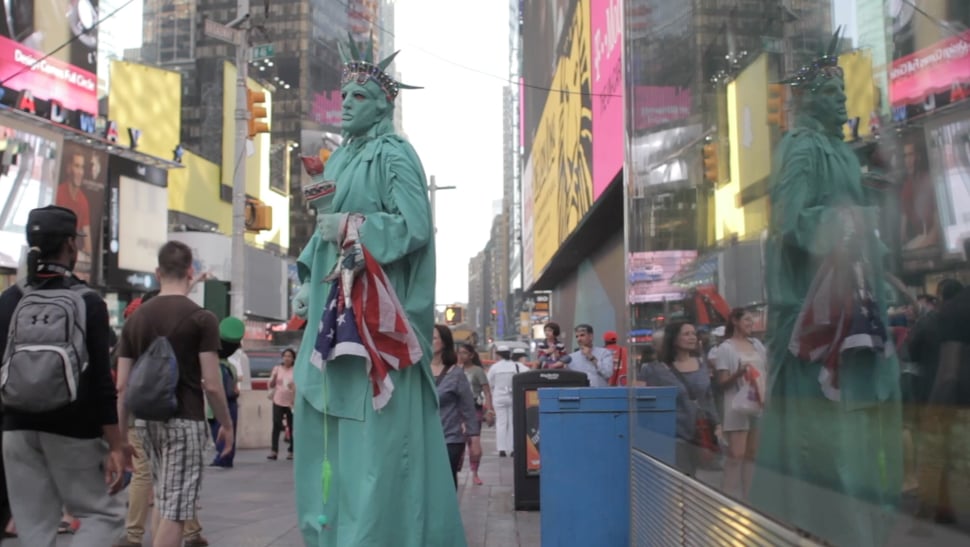 Vimeo: Thinking about American society since the 2016 presidential election (post international fiascos, post Brett Kavanaugh, and more), what from Chris’s words seem most important or prescient?

Zackem: Chris’s closing line, “You can’t talk about hope until you can see reality and reality is pretty bleak, but that’s the starting point.”  That line has really stayed with me. We need to bring truth, honesty and compassion back into our national dialogue, and move past the attacks and distortion of the truth, to reach a place where hard concepts and real truth exists so we can actually accomplish positive change.

Has the US collectively gone insane? Do we have a misunderstanding of the wider world, of who we are, and where we’re going?

The United States is a very strange place when you really think about it. We celebrate freedom and yet we live in a nation with the highest incarceration rate in the world. We have tons of money, but people go bankrupt and/or die because they can’t afford healthcare.  We have an abundance of food, much of which ends up in the trash, yet so many children and families are going hungry. Our education system is a mess. Teachers aren’t paid properly, nor do they have enough funding or resources to do their job. Our universities are putting our youth into massive debt.  Women are still not paid as much as men; the list goes on and on. And yet in the United States productivity has never been higher but average wages have been virtually stagnant since the 1970’s. Corporations pay hardly any taxes and hide their money abroad and our governmental system somehow allows this to continue?  All of this, as Chris highlights, is totally insane. 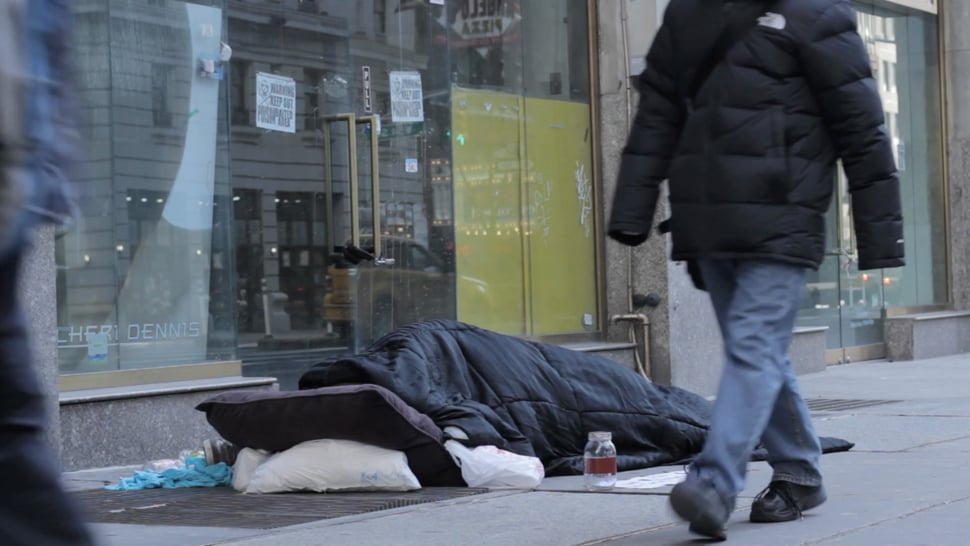 Has the corporate state made a war against the humanities?

Yes. Look around. The humanities in the United States have been getting beaten down for a while now. The digital age has created impatience and dissolution of substance.  We live in the land of fast paced, pop culture. Everything is created to sell to the consumer who at best has to somehow sift through layers of corporate manipulation in search of inner truth, or at worst doesn’t even recognize or question their actions in the world. Our current culture leaves no time for emotional processing or reflection, instead we simply move on to the next headline or viral video. We live in a culture of distraction.

If they have not yet been outright defunded or cast aside in place of more “productive” STEM initiatives, many pursuits of the humanities have themselves been co-opted by market forces. Pieces of art sell for many millions of dollars at auctions as they’re not valued for their cultural impact and aesthetic beauty, but rather, as an investment opportunity sure to yield high gains. 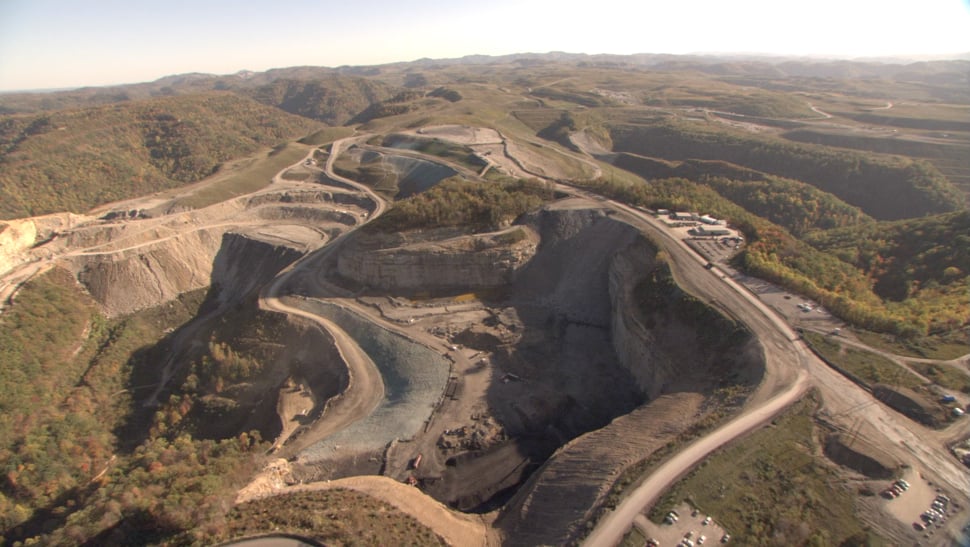 What Chris says about totalitarian cultures being hyper masculine in their nature and how they seek to banish empathy seems extremely topical now. Is there any way to combat any of the toxic masculinity that seems to be so pervasive these days?

To combat hyper masculinity, we need to bring the words compassion and empathy back into our national lexicon. The solution starts from the bottom up by teaching our youth how to interact with our earth and each other in a caring and compassionate way. It’s rather telling that we are a culture that exploits the earth – a fundamentally feminine entity and creator of life – throwing it out of balance in the name of war, consumerism and progress. To combat this hyper masculine system, we need to live in reality and that means fundamentally dismantling the patriarchal system of domination fueled by consumerism. We must release the fear that global capitalism and exploitation of the earth are the only ways for us to exist in the world.

If there is a main takeaway from your film, what do you hope people leave with?

My intention for the viewer is that they walk away with knowledge and a direct connection to their own creative life force, rather than one specific message. My focus was to get the viewer to engage in the process of critical thinking. Our culture is disempowering – so much telling and knowing that there’s really no space for the average person to engage with a critical and creative thought process. The film was intended to question this situation, thereby opening up a space for more open dialogue and to stimulate a process of creative critical thinking.

What does it mean to be human to you?

To be human is to move through your life processes honestly, consciously and as compassionately as possible. The human experience to me is as much intuitive as it is physical. What you create and co-create will exist, ripple and be the container to your personal human experience. 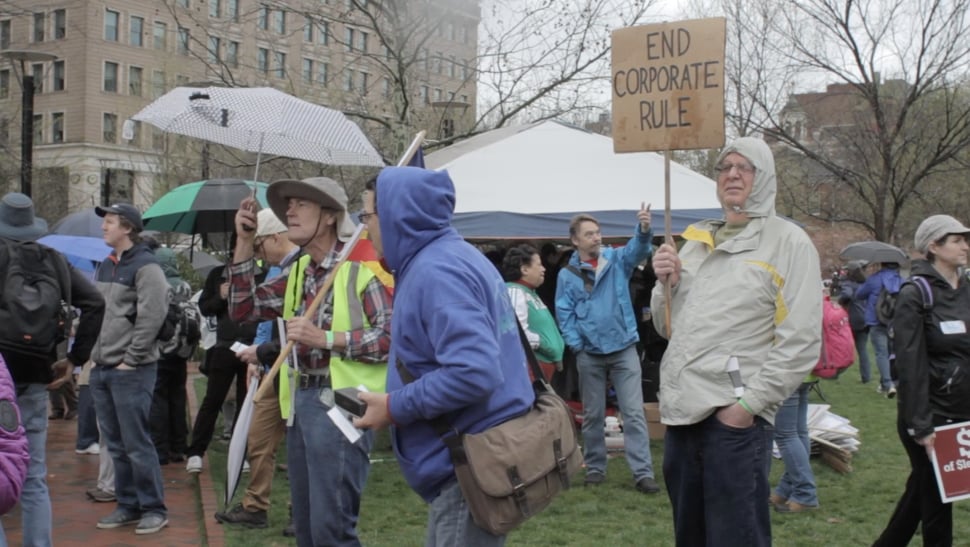 What are you working on now?

After screenings of “American Psychosis” in film festivals and community screenings around the world, local bookstores often sold out of Hedges’ books. The film initiated discussion about the difficulty in creating art that elicits emotion, critical thought, and action, and how this film provided a vessel for all. This film has instigated conversation about how consumerism and corporate power should not be what unites us, and inspired people to get involved in changing these structures. Witnessing these reactions, I began envisioning an entire collection of such films. I imagined what could result from featuring diverse voices to spread information that is underrepresented in the current for-profit media. Thus, American Canary was born.

I co-founded American Canary, a nonprofit that will produce and distribute films like “American Psychosis,” with three amazing women: Laura Yale, Bridget Haina and Lindsay Newman.  We call it cinematic whistleblowing. American Canary’s films will address social justice and equality issues and will be housed on our advocacy-driven, online platform. The films will be an entry point to hard-to-tackle topics, and then we will create a bank of resources for audiences to further education and take-action, reflecting our belief that change happens from the ground up.

Our second film based on the work of economist Richard Wolff is currently in post-production and we have partnered with Haymarket Books to feature other authors and activists we admire. We are excited to create mutually-beneficial collaborations that support authors and fund the making of these films while ensuring all reach their full potential as powerful instruments of positive social change.

If you’re interested in premiering your short film as a Staff Pick Premiere, please check out vimeo.com/submit for more information.

Best of Staff Picks: Black Lives Matter and other stories

Short films demonstrating how the Vimeo community is responding to centuries-old issues and more, as selected by our in-house curators.

Jeff walks a fine line between an expert freeloader and someone simply doing his best to survive. In this week's Staff Pick Premiere by Julian Muller, his ways are challenged when he seems to make a genuine human connection.