Skip to content
Login Join
Manage videos New video
Back To Menu
Inspiration
Vimeo Video School
Video for Business
Product News
Vimeo HQ
Copied!
When filmmaker Zachary Heinzerling first came on our radar with his debut, “Cutie and the Boxer” at Sundance Film Festival in 2014, we knew we’d be following his work for years to come. The doc — a charming, compassionate portrait of an an artist couple —went on to earn an Academy Award nomination for Best Feature Documentary; it also took home an Emmy and led Heinzerling to be enlisted by none other than Beyoncé herself to direct her five-part web series, “Self-Titled.” Today, we’re thrilled to share the exclusive world premiere of his new short, “Jello,” which he describes as different from his previous work “in every way possible.” Working closely with another pair of artists, the film is a dizzying and captivating portrait of a turbulent relationship over the course of a single day. Written by the performers themselves, this short ballad introduces Slow and De, two young drifters caught in a cycle of fear and love, survival and dependency. In honor of today’s premiere, we reached out to Zachary Heinzerling to hear how the film came together. Below are excerpts from our conversation. 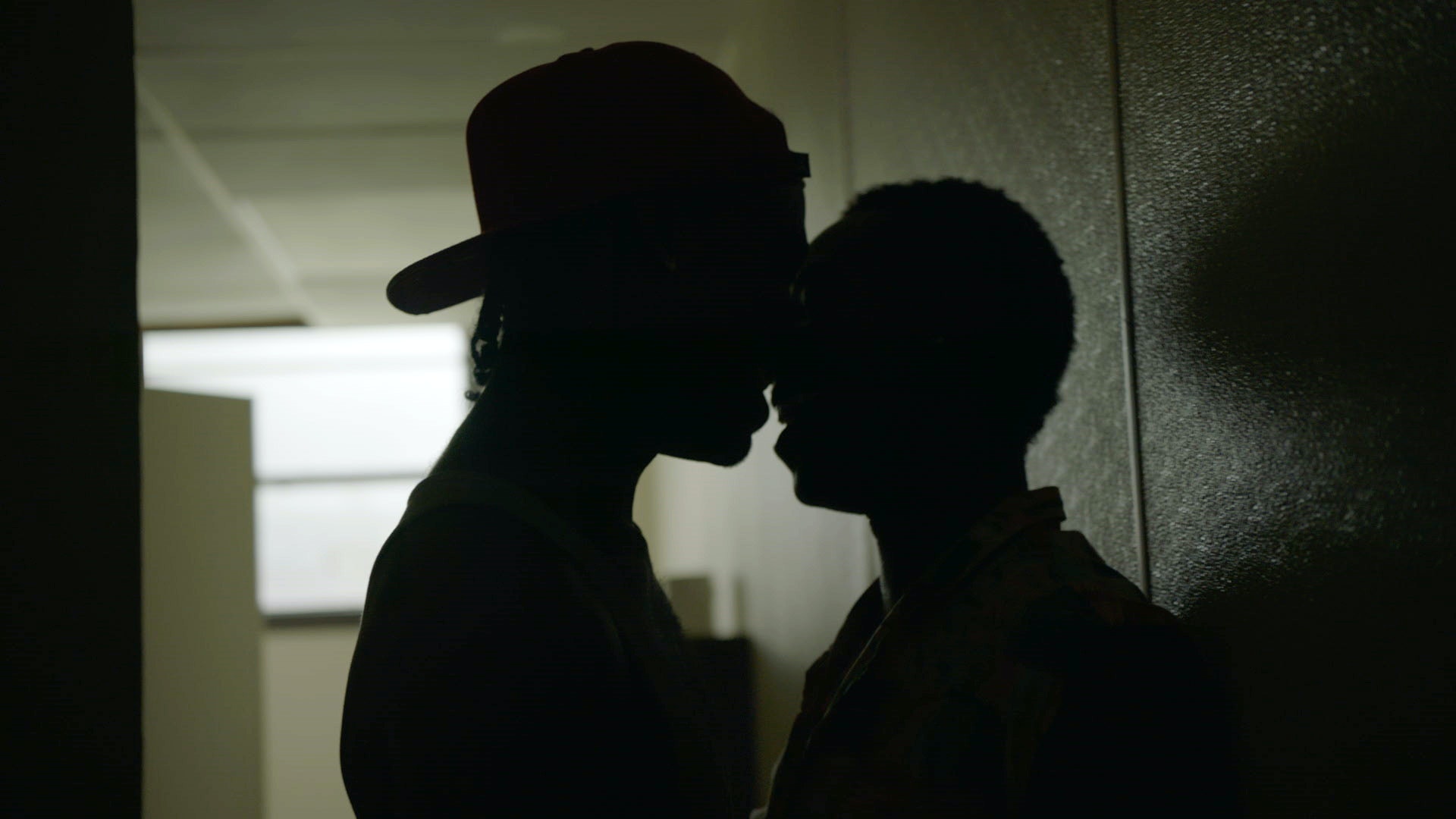 On the film’s origins:

“I was in Austin shooting another project with a casting director friend of mine. After our session, she showed me some casting videos she had shot for another project, to see if any were of interest. One of those videos was of Slow freestyling. I was transfixed by his unreal talent. I thought: If I don’t use him in this, I need to use him in something. So one day, I went out to the studio where he was recording, met him, and had him improve a scene I had written. He went full-on, created a completely new and way more interesting character, improvised every word, and delivered something based on what I had written — but more layered and through his very specific lens. Then he introduced me to his girlfriend, and we decided we should make a short film.”

On developing the story:

“The story all comes from Slow and De. I wanted to make this film to showcase their talent. I hung out with them for a few weeks, they told me their story, and then we made this film together. It’s based on a few things that happened to them over the course of a day — being constantly pulled away, stretched to wit’s end, and then crashing back into each other. I would say I facilitated their creative expression, and gave them a new platform on which to perform. Both of them are natural performers: Slow is a rap artist; he has made tons of music and performs regularly, and De loves acting. She also loved the opportunity to work out some of her and Slow’s relationship issues during rehearsal.” 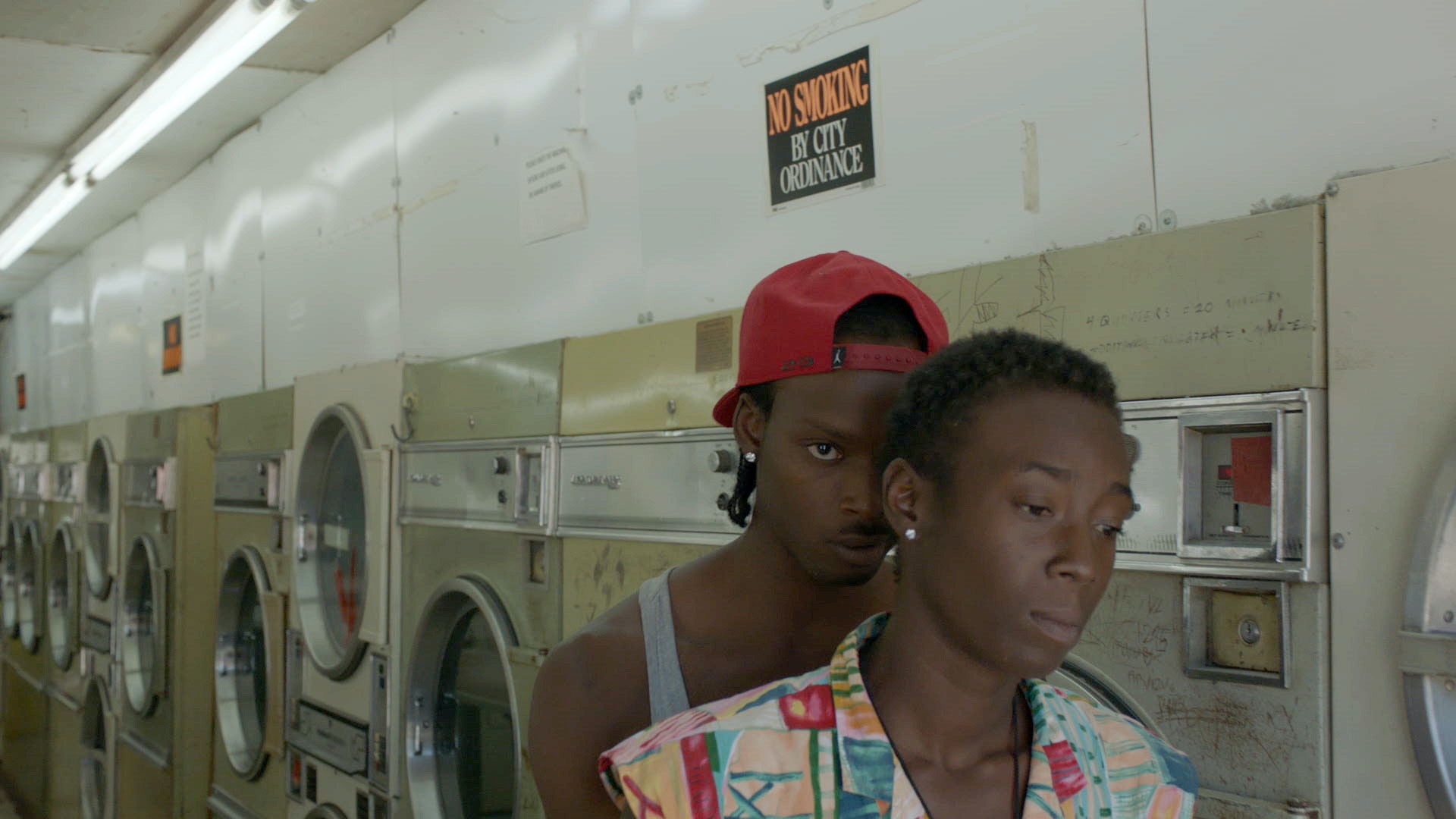 On the filmmaking process:

“The process went like this: I spent a few days documenting their lives, interviewing them, writing down phrases, and stitching together scene ideas. Then I would bring an idea to the studio based on something they told me. We’d workshop the scene, and they would take it to some other place entirely. We’d find the realism, the honesty, and I would tape it. Then we’d write the scene based on that workshop.”

“I didn’t want to impose a narrative or a moral or a theme or thesis. I didn’t feel I could tell their story, but I wanted to help them tell their own. The result was this sort of collage: bits and pieces of scenes, moments where we’d see the highs and lows of everyday life. We cut out the in between. We don’t know what happens in between. The intention was to reveal a pattern in the scenes, to see the cycle that drives them, but at the same time, not to label it as healthy or not, dependent or destructive.” 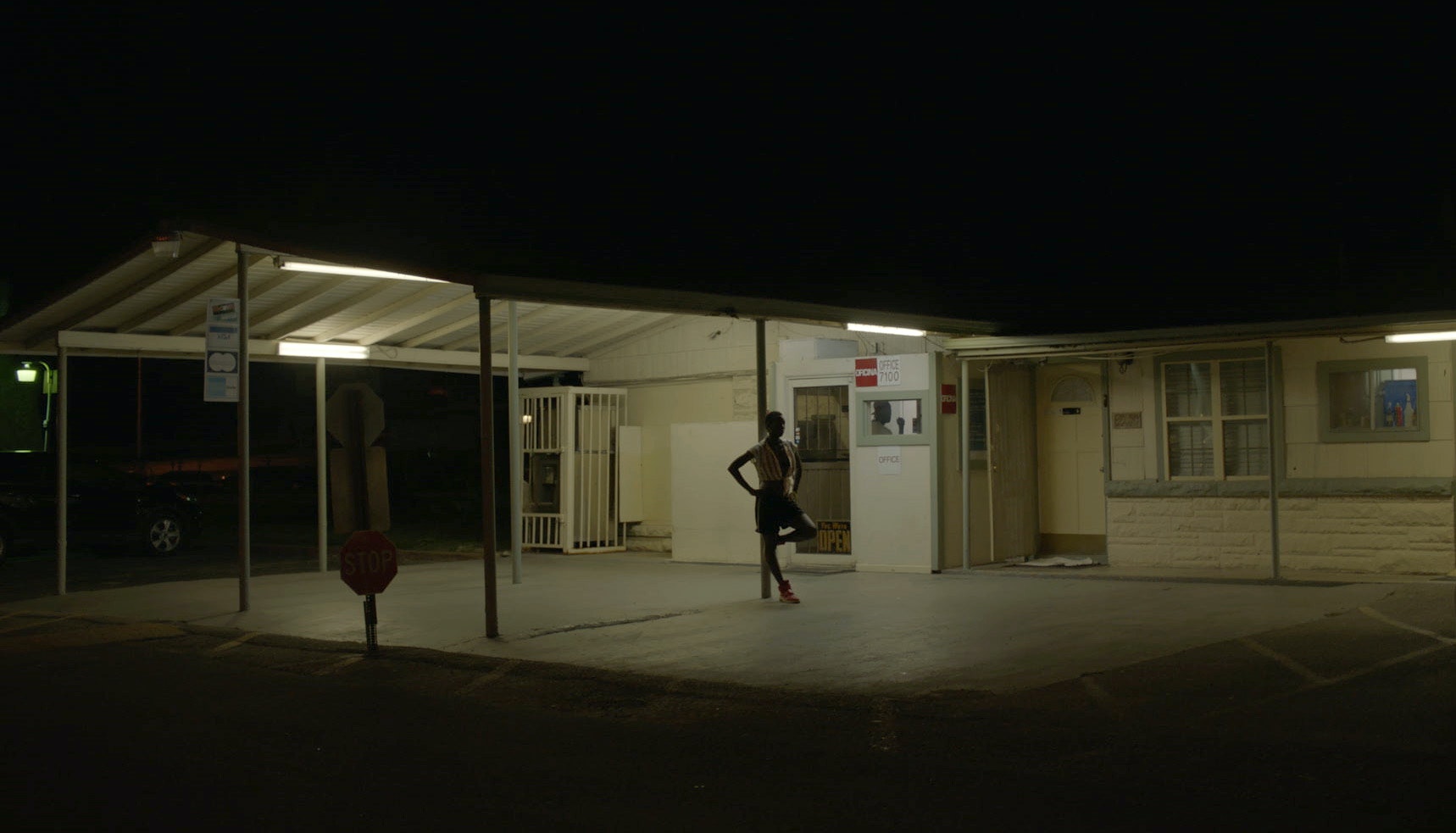 On the challenge of making the film:

“Slow and De are not professional actors. They live an extremely precarious life — from not knowing where they’d sleep, to getting robbed, to facing intense family turmoil. Every day, there were serious obstacles they had to face, which of course affected the making of the film. It was difficult to impose the sort of structure that’s necessary to capture footage for a film, so the process just took more time. But of course, I think that extra time and effort is worth it.”

“Surround yourself with people who inspire you.”