Animated from black-and-white pencil drawings, the film is an exploration of Jang’s childhood — and her experience growing up with an abusive, alcoholic father. Nearly dialogue-free, much of the story is expressed through visual metaphors, which create an economical shorthand for the emotions she’s trying to convey.

The film’s graphite lines, shifting gray tones, and remarkable shadows evoke the feeling of memory, creating a story that’s therapeutic for both director and audience, despite raising uncomfortable questions.

In anticipation of today’s exclusive release of “My Father’s Room,” we reached out to writer-director Nari Jang to shed light on her process making the film. 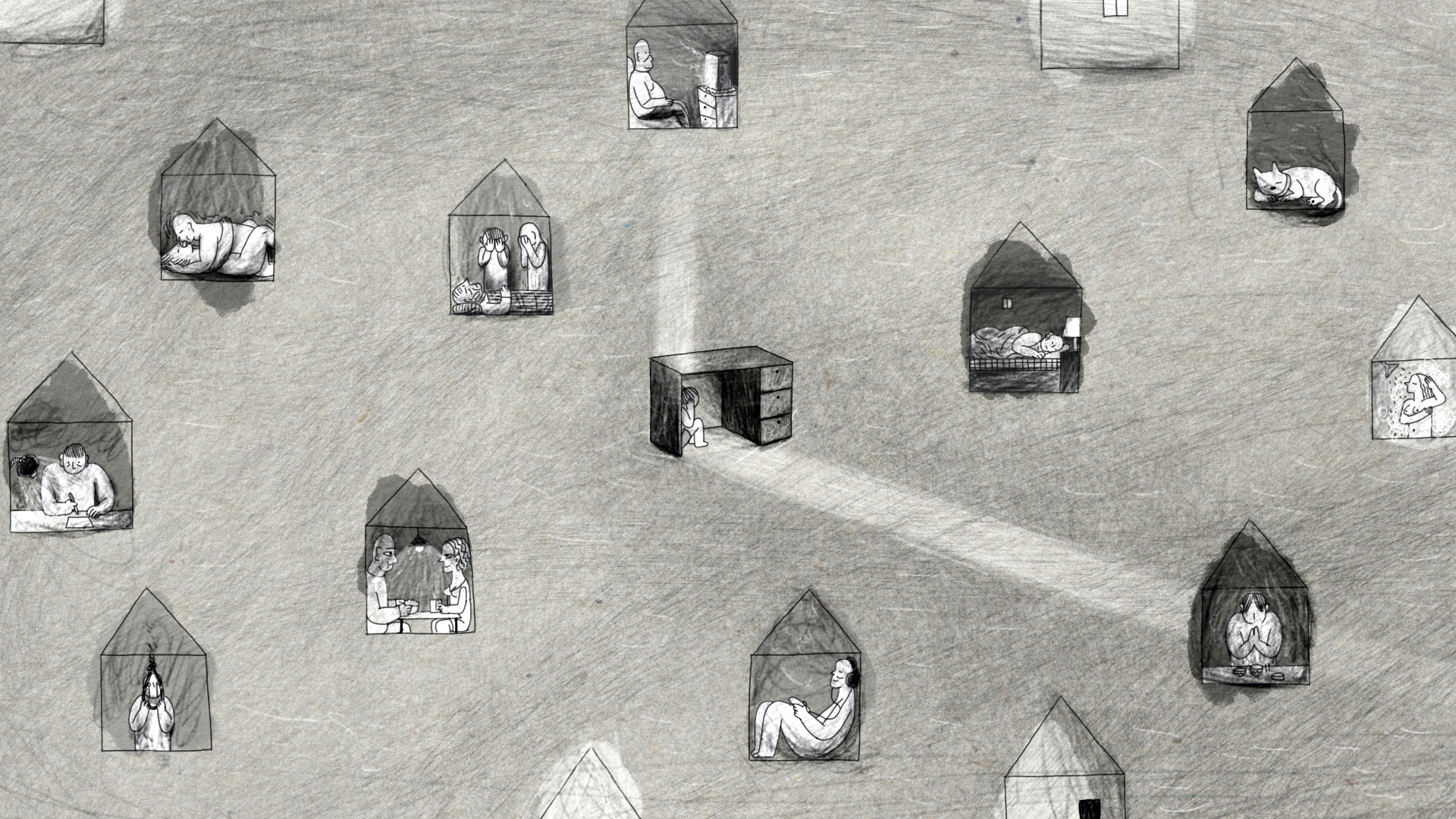 On the inspiration for “My Father’s Room”:

“Going to my fatherless cousin’s wedding made me imagine my own wedding without my dad. Thinking about the time my father had lost and the time he never had seemed so painful. Nevertheless, I couldn’t reach out to him. So I started making ‘My Father’s Room.’”

On the film’s autobiographical elements:

“Everyone has deep emotions and intense images within them that might resonate with someone else. Those images are powerful sources of narrative because they can tap into other people’s memories. This is why I wanted to draw the strongest images in me.” 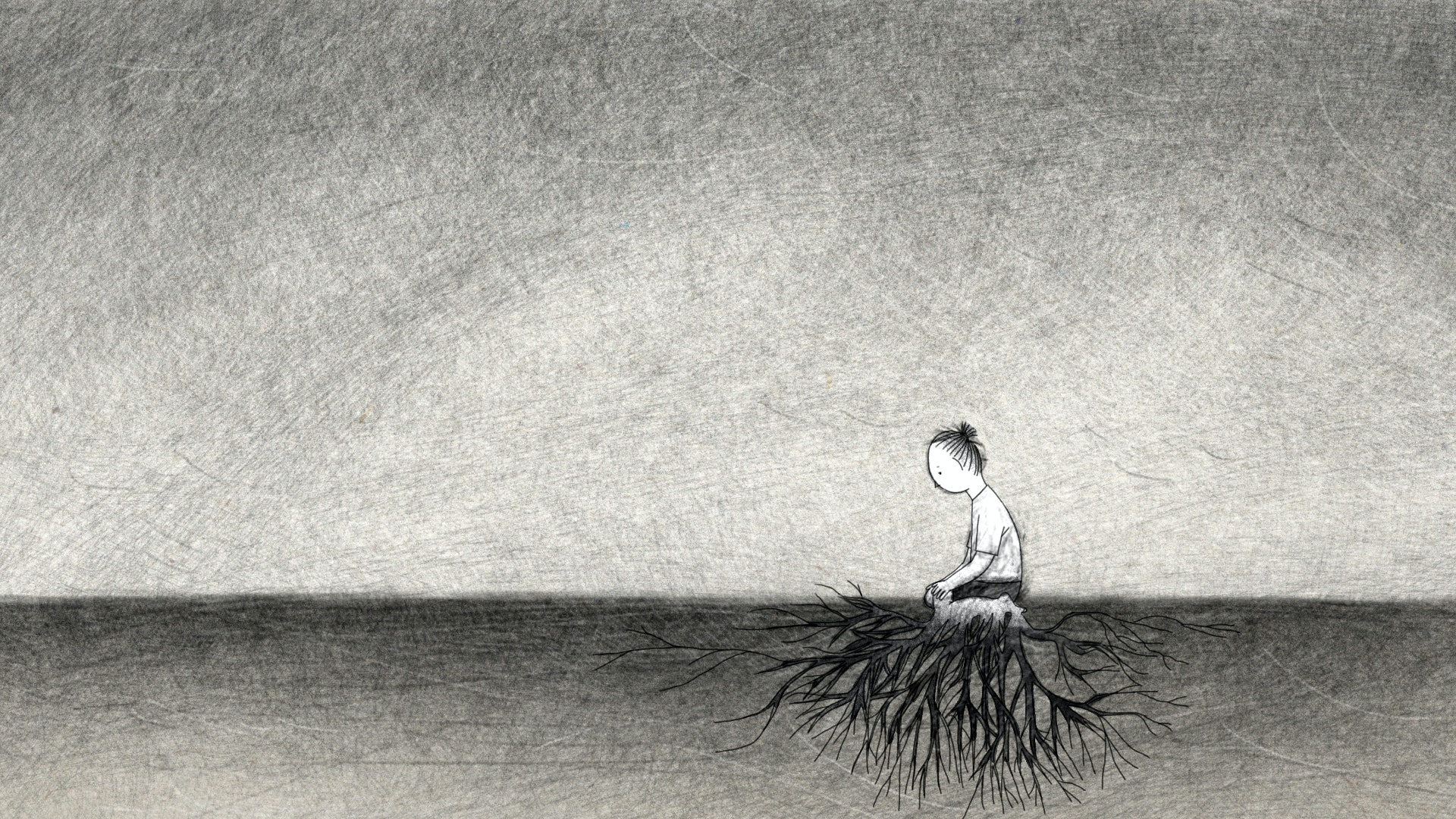 “Short animation is similar to a poem. Unlike live-action movies, it’s easier to express emotions with drawings. I use lots of metaphors in my film to make it easier to follow the complex emotions, such as hate, boredom, and craving. Representing that by implying it is the most effective way.”

On the animation process:

“I wrote down the character’s thoughts or feelings rather than the flow of events; then I drew the images that came to mind while I was writing. During creation, I explored how each image was connected. I worked on the storyboard and animatic in rotation. It was like quilting.” 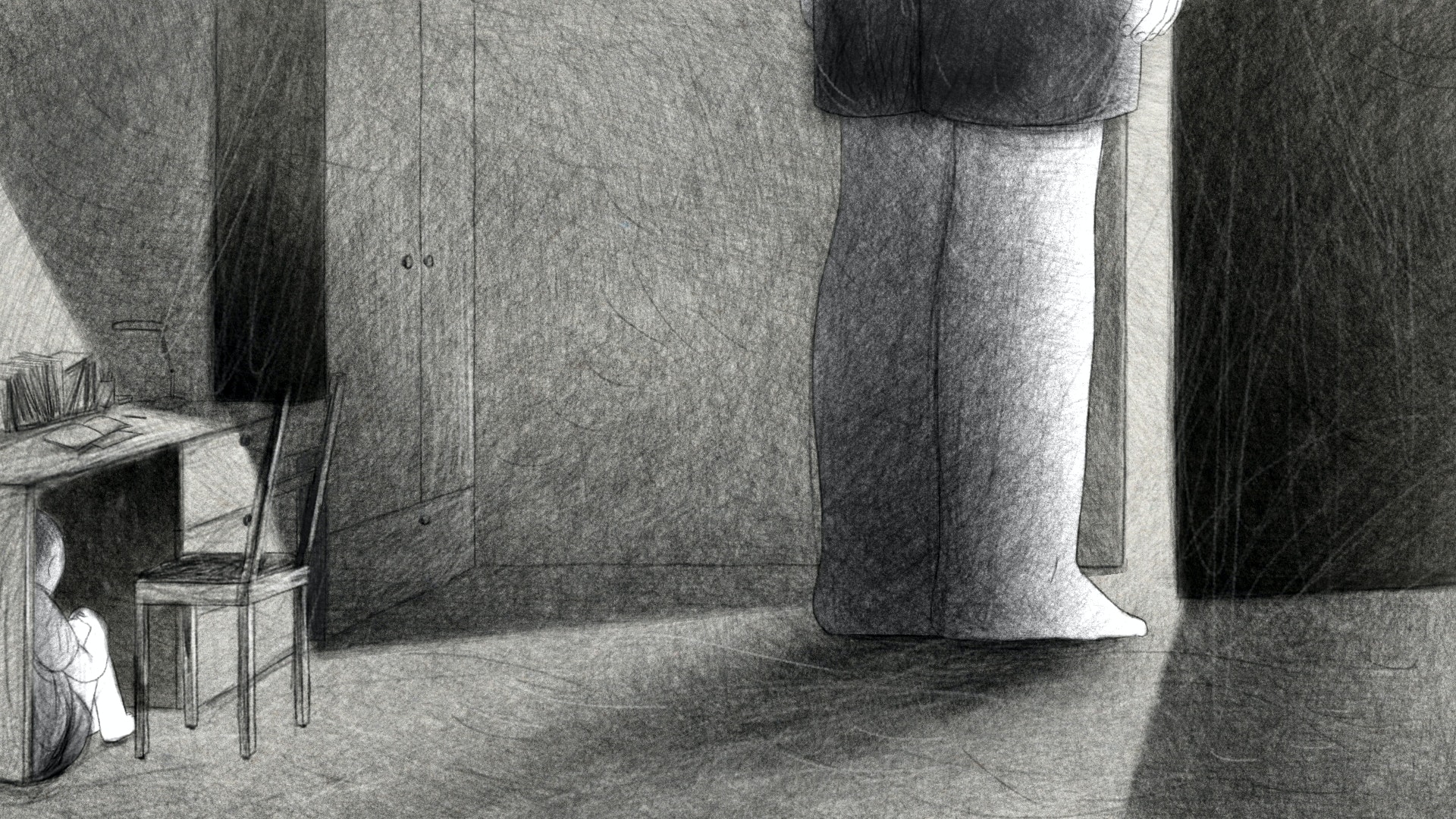 “Even though it’s a short script, it was very hard for me to recall scenes. I cried the whole time I drew the storyboard. It was necessary to be immersed in my childhood emotions, but it was also very important to keep distance with the feelings, because this is a film for audiences. That was the most challenging part.”

On creating art as therapy:

“It’s hard to say that I’ve been healed as a result of making this film. Emotions aren’t that simple. However, it’s clear that the scars are constantly changing — and the pain of the past is different from the pain of the present.”

Filmmakers Mark Bone and Kwesi Thomas share a frank and intimate look at what it means to be Black in America in "Battleground."

A couple’s night out turns into a frank conversation about the state of their relationship in "Sinking Ship."

For Ian Golovin, the death of his father is the chance at a new life outside his native country. As he prepares to leave and bid farewell to his sister, he is forced to face his decision.