When SXSW announced it was canceling its annual festival in response to the global pandemic COVID-19, it sent shock waves through the arts community. This unprecedented decision was more than a major festival closing its doors. For our community, specifically, screening at SXSW is a career-defining moment where many creators were set to premiere their work.

Yet, as all types of social gatherings are coming to a halt, creators are adapting. They’re finding unique ways to share their work, provide resources, and offer support.

In light of the deep uncertainty facing artists, creators, and freelancers, we wanted to share some examples of how our community is responding, with the hope that it might inspire you to come up with your own creative solutions.

In lieu of a festival audience, a number of filmmakers are sharing their stories digitally. Emily Ann Hoffman, whose short “Blackheads” was set to world premiere at SXSW, organized a 48-hour release on Vimeo during the time it would have screened at the festival.

“After working so hard for so many months,” says Hoffman, “I was eager to put the film out in the world and feel the energy of an audience watching it. So in a way, this online release was a treat to myself and to my team — a way to hear viewers’ feedback and to feel that our work had some impact.”

Other filmmakers have also embraced this change and released their work digitally. For guaranteed entertainment during the time of social distancing, visit the SXSW Shorts Channel on Vimeo. We’ll keep updating it as more films come online. Platforms like IndieWire and Short of the Week are also offering ongoing coverage of films that were scheduled to play at this year’s SXSW.

In some cases, entire festivals are shifting to hosting online screenings and exploring options for live streaming their events. The Tribeca Film Festival is featuring films curated by festival alumni and premiering a number of shorts that would have world premiered at this year’s festival.

The Short Film Conference took things a step further and created the “My Darling Quarantine Short Film Festival.” Each week, they will present an online program of seven short films on the subject of “dystopia” and raise money for groups impacted by COVID-19. The project was initiated by Enrico Vannucci, who is currently living under quarantine conditions in Italy.

For so much of our creative community, IRL meetups and support systems are a critical part of their practice. The Video Consortium, a nonprofit collective of documentary filmmakers and video journalists, which normally hosts in-person events at their many chapters, is moving its monthly gatherings to the virtual world. Sky Dylan-Robbins, founder of the Video Consortium and Staff Picked filmmaker, says they’re “offering an array of virtual programming — support groups, skill-sharing workshops, works-in-progress screening sessions — to keep projects moving and inspiration flowing. We’re consolidating funding help and useful resources for our independent members who don’t have regular incomes.”

Similarly, Field of Vision, a 26-time Staff Picked documentary unit of First Look Media co-founded by Laura Poitras, is offering a virtual “office hours” service for the documentary community. The Brown Institute for Media Innovation is offering micro-grants for projects that inform the public about COVID-19. 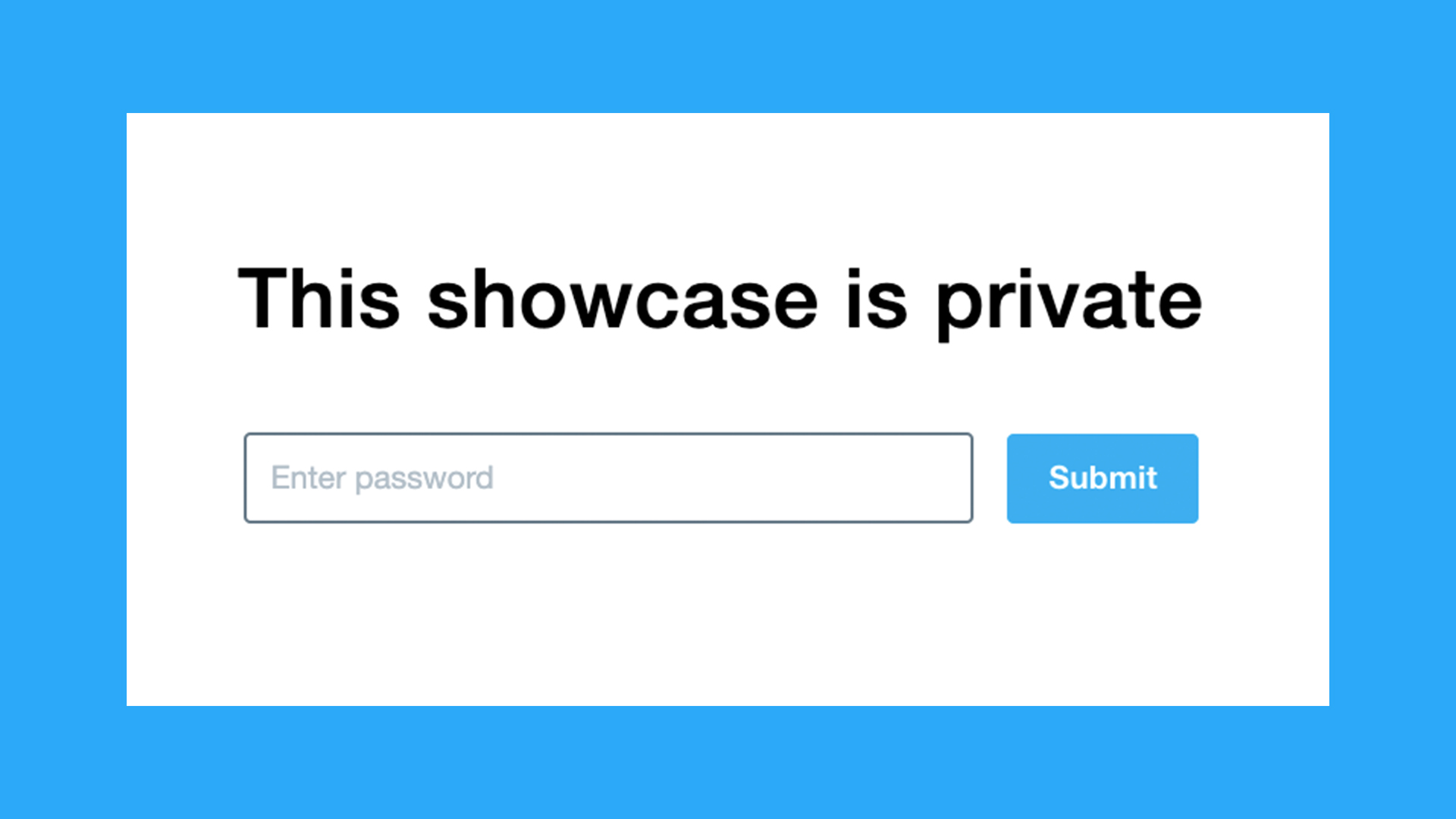 The team at SXSW has been working tirelessly behind the scenes to make sure that this year’s selection continues to be seen and recognized. To share the short film program, SXSW created a private viewing destination using our showcase feature. Now, accredited press and industry professionals are still able to privately and securely view the films that have opt-ed into the showcase.

For our part, we are proud to continue our partnership with SXSW and, for the third year in a row, award a short film with a $5,000 cash prize and an automatic Staff Pick. The awards will be announced on Tuesday, March 24th and the winning film will premiere  on Vimeo the following morning as a Staff Pick Premiere.

We will continue to share resources and updates on our social media.

How The North Face is pushing the boundaries of sport

In order to foster a sense of connection, The North Face turned to video. They built a roster of athletes, adventurers, and role models to tell visual stories about the brand in organic, inspiring ways. And guess what? It worked.

This week’s Staff Pick Premiere “Nosis” from German animator Vincenz Neuhaus is a story about a big nose that possesses even greater power.

There is a way to help. More than one, in fact. Read on for four actionable steps you can take to support small businesses in your area, and beyond.