In 1996, Mike Parris worked as a robotics engineer at Carnegie Mellon. While he developed technology used on the Mars rover expeditions, his friends began building custom skis that would allow them to ride the terrain Jackson Hole had to offer. Mike pitched in with his mechanical expertise now and then to help design the equipment and process, ultimately leaving behind his career in robotics to create handcrafted skis that would forever leave a mark on the ski industry.

Igneous Skis was founded by Mike's friend, Adam Sherman, and is now operated by Mike Parris in Jackson, WY where he customizes only 100 pairs of skis each season, carefully tailoring each pair entirely by hand.

NeverGroomed.com offers skiers an elite collection of handmade skis designed to perform in the wildest mountains and most demanding conditions. By embracing the labor-intensive craftsmanship of smaller, independent brands, NeverGroomed is making fresh tracks in an industry dominated by mass-produced skis.

A film by WZRD
@wzrdmedia

Congratulations to the guys at WZRD and director Galen Knowles. Their short documentary "Igneous Skis" is the winner of the 2016 Wyoming Short Film Contest. Read the full story here: http://blog.filmwyoming.com/2016/05/short-documentary-igneous-skis-wins-the-2016-wyoming-short-film-contest.html

Congratulations to the guys at WZRD and director Galen Knowles. Their short documentary "Igneous Skis" is the winner of the 2016 Wyoming Short Film Contest. Read the full story here: http://blog.filmwyoming.com/2016/05/short-documentary-igneous-skis-wins-the-2016-wyoming-short-film-contest.html

Thanks to all the entrants in this year's contest. There was some serious talent on display, and we hope to see all of you back in January for the 2017 contest.

The Wyoming Film Office works hand-in-hand with the film, television and advertising industries bringing production into the state.…

The Wyoming Film Office works hand-in-hand with the film, television and advertising industries bringing production into the state. It’s our mission to provide filmmakers with a positive production experience, whether they’re using our state as an incredible backdrop or featuring the landscape as its own epic character. For more info, visit filmwyoming.com/ 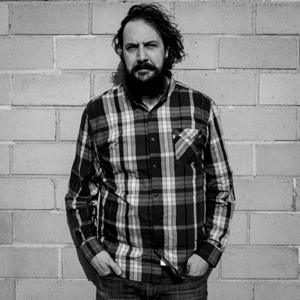 Patrick is a graduate of the Vancouver Film School and is now a Denver-based producer, director, and writer. He also serves as the President of the Colorado Film and Video Association (CFVA), Colorado’s oldest organization for professionals in the film and television industry 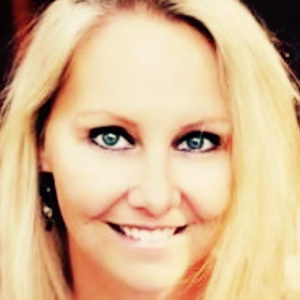 After graduating from the University of Wyoming, Mandy settled in Sheridan, WY, and currently serves on the boards of the Wyoming Lodging and Restaurant Association, Sheridan Travel and Tourism, and the Wyoming Office of Tourism. 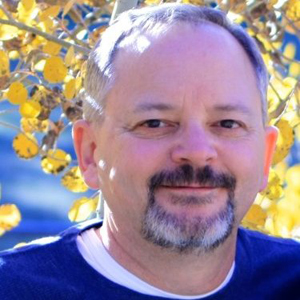 Kelly’s first experience in the entertainment industry was as a location liaison for Starship Troopers. He went on to run the Casper Area Film Commission, which assisted approximately 80 projects over the course of six years with their scouting and location needs. 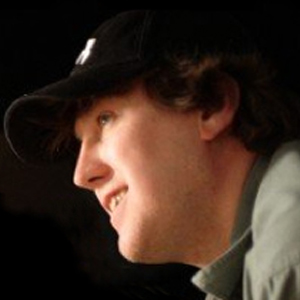 Dana Altman is the owner, producer, and director of North Sea Films, a film production company located in downtown Omaha. From its beginnings in 1989 through to today, the company mentors numerous filmmakers and incubates their projects via the North Sea Films studio.

So good! Love the look of this and the skis look sick!

Nice work, gents. Almost makes me want to trade in my snowboard for a pair of these. Almost.

You're in luck! Igneous makes snowboards, too.

Alex Mallis Plus 5 years ago

Great work. We have added it to FGN Inc Vimeo Group =>> FILMMAKERS GENERATION NEXT INC. and Shared it on FGN Inc Twitter Page =>> twitter.com/FilmMakersGNXT / Feel free to share your work with over 30,000 of FGN Inc filmmaker members on FB =>> facebook.com/groups/FilmMakersGenerationNext/

Hey! Great video!!! What camera gear did you use?

this bloke gets life.
well done that man.
swooosh..

Great story and extremely nice skies! What song is it? Just says music 'Craig Michael' but I can't find the song in the end.

Hey Charlie, the first song is "Ships" by Craig, you can find his original work here: soundcloud.com/craigmurdockmusic
The second track was licensed through musicbed.com. Thanks!

Well, that just brought back 80s memories! Love the fact that the top deck is all natural wood showing through, though I surely hope he puts his name or initials somewhere, even discretely on the back? the Toe? Nice stuff.

MOONLIGHTING STHLM Plus 5 years ago

I want those skies!

Great story telling. This little film just flowed, it really sucked me in.
I watched it 3 times and had to comment !

That opening shot is incredible, Galen. Any chance you can share how you controlled exposure?

Galen Knowles Plus 5 years ago

Thanks Jake! I shot it on the 5D I set the camera to aperture priority and let the camera naturally ramp exposure

One Market Media PRO 5 years ago

This is the best form of marketing - tell an engaging story and support it with great footage. I want a pair of those skis! (That's the exact outcome you want from a promotional video btw...)

Great job on this video guys.

Elliot Laubach Plus 5 years ago

I've watched this multiple times. Very well done overall. The story and the flow of the piece.

I've had a chance to speak with some amazing craft ski and snowboard companies from here in Colorado on the Colorado.FM podcast including Venture Snowboards, Romp Skis, Meier Skis, and a small local guy Iris Skis. Amazing commitment to their craft.

You can listen here: colorado.fm